Our ancestor Jean Poitras was born in Cugand, about 3 kilometers from the town of Clisson, Nantes diocese in Brittany. His father’s name was Laurent and his mother was Renée Bertin. It is assumed that he came to Canada to work in 1664.

Here is the house of our ancestor Jean Poitras. It is here he lived before his departure to New France. Moreover, during its first visit to Cugand, l’Association des Familles Poitras placed a commemorative plaque on the tower located at the right of the house which dates from the Middle Ages. This plaque was unveiled on the 9th of June 1990. 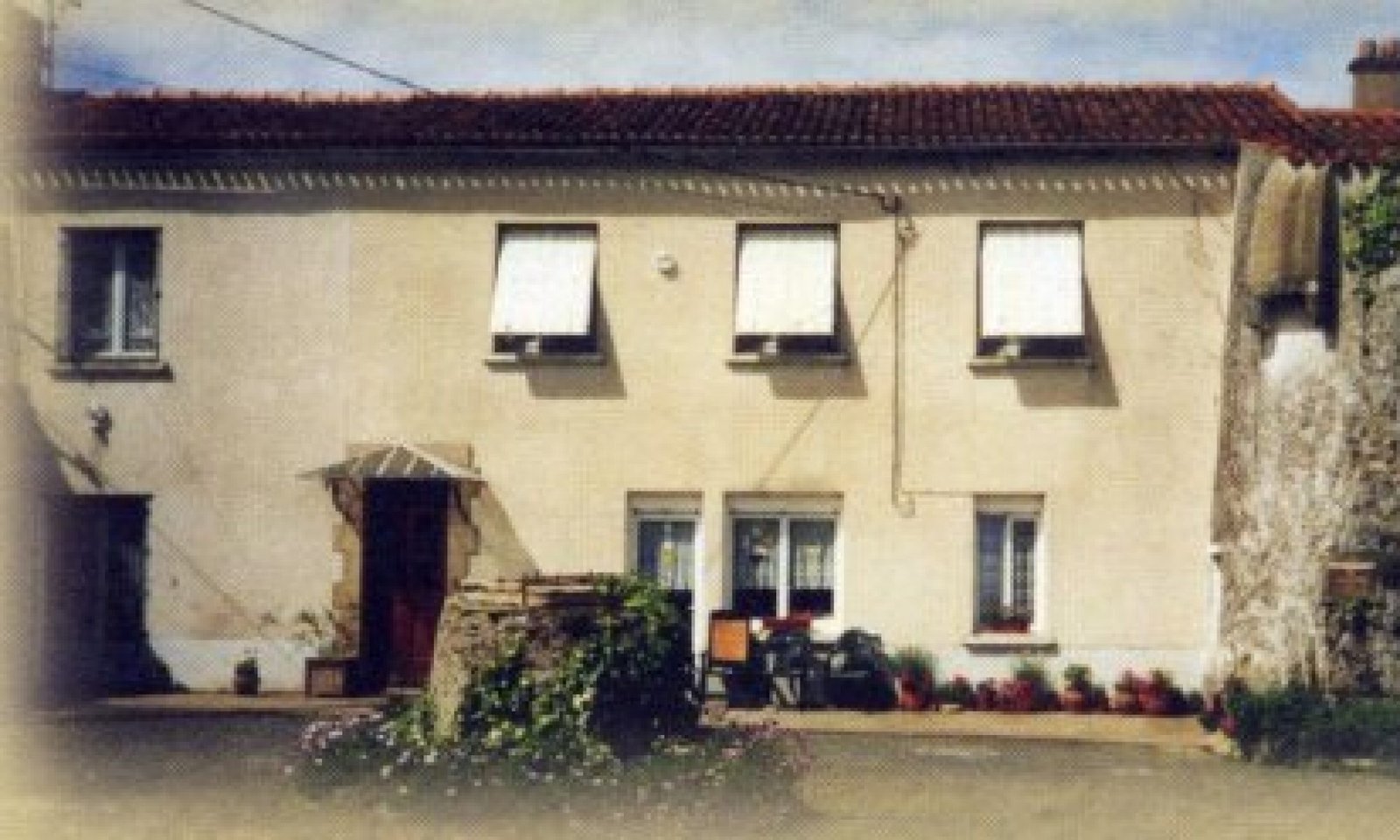 Jean Poitras, 25 years old, decided to start a family. He set his sights on a young girl aged 15, Marie-Xainte Vié who he married August 27 1664, in the church in Québec.

He was now a qualified master carpenter. Later he acquired a property of 30 acres in St. Charles where he decided to settle with his family. His wife was expecting their second child.

In 1672 notary Romain Becquet declared in a contract dated November 19 1672 that Jean Poitras is a “bourgeois de Québec.” Our ancestor hires Jean Patenostre as an apprentice. He worked without pay and only for room and board.

In 1679 Marie-Xainte has already given birth to 9 children. The couple had its 5 boys work the land and they bought land in Lorette and two months later another property nearby.

In the fall of 1680 we find them in Côte Ste-Geneviève. His wife gave birth to their tenth child. He will live there for at least 16 years. In 1690 the English attacked Québec headed by General Phipps. Jean Poitras and his eldest sons helped to defend the city. It is believed that he owned a carpentry shop in the lower town around about the great fire of 1682.

In 1687 their 15th child was born. At the birth of their seventeenth on May 15 1691 Marie-Xainte was in poor health and was hospitalized. She remained there until her death July 28 1691.

From 1691 to 1694 after the death of his wife Jean Poitras supported by his 6 boys continues to operate its large farms.

In 1695 he remarried with Marie-Anne de la Voye who is 22 years old. In 1696 he decided to return to live on his land in Lorette. In the census of 1699 she had given birth to three more children.

In April 1711 Jean Poitras and family lost everything they owned in a house fire. That same year a fever epidemic struck the city. Jean Poitras died at the age of 71 at the Hôtel-Dieu de Québec after 8 days of hospitalization. In a tragic coincidence, Marie-Anne de la Voye died the same day in the same year at the age of 38 years old.

“Our ancestor had exactly 27 children from two marriages and it was he who holds the record of the largest number of births, among the descendants of the founding families of Québec. During his first marriage to Marie-Xainte Vié, they had 17 children, 6 girls and 11 boys, 3 of which will perpetuate the family name until today: François, Jean-Louis and Joseph-Lucien. And during his second marriage with Marie-Anne de la Voye, they had 10 children, 6 girls and 4 boys, only one will carry forward the Poitras name, his first name is Jacques. ” Source: Le Centre de généalogie francophone d’Amérique 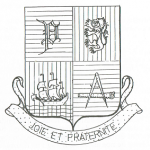